Members from the 115th Comp. Sq. attended the SAREVAL held 05 Nov 2016. Cadets and Seniors traveled to Ft. Smith Sq. which was being used as a staging area for the SAREVAL. The main operations was held at wing headquarters in Little Rock.

The SAREVAL is conducted biennialy by CAP-USAF to assure that wings are trained to fulfill Air Force Missions.

Squadrons from around Arkansas and one unit from Oklahoma made up the two ground teams and the four air crews.

Ground teams and Aircrew were given a safety briefing by Col Doug Alexander and Lt Col. Tom Eastman.

It was later reported that Arkansas Wing overall rating is “Highly Successful.” 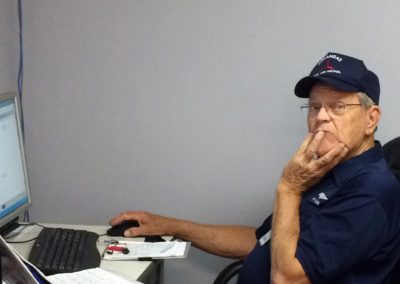 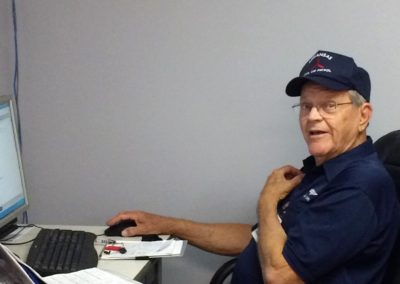 Max has a great idea. 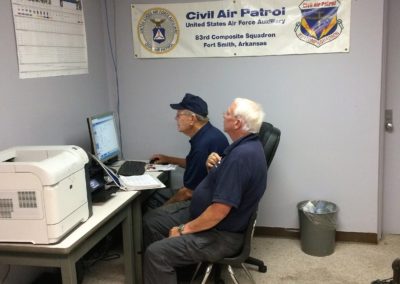 Max and Dave on the Computer 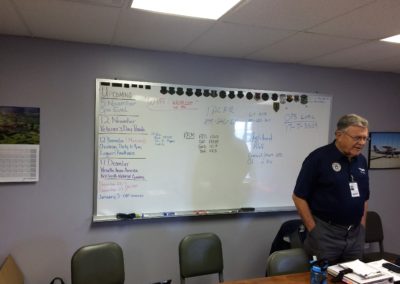 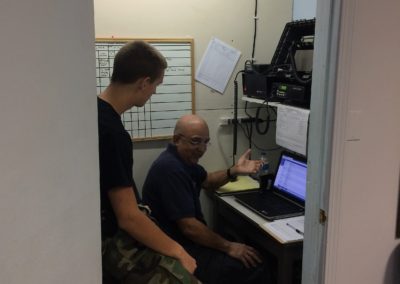 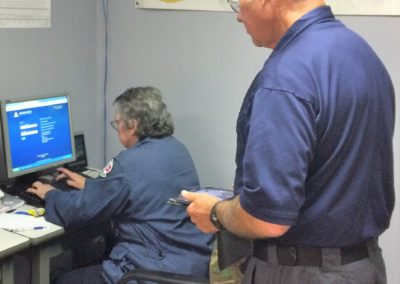 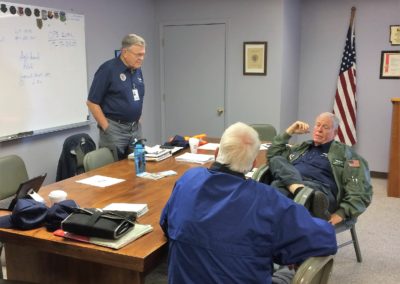 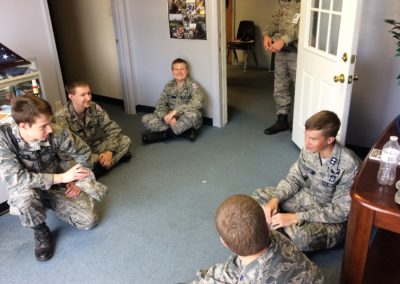 Cadets talking about the upcoming mission.

2 of the 4 CAP aircraft on the ramp