Milestone Awards and Change of Command

The 115th Composite Squadron held a Milestone Awards and change of Command Ceremony on 15 Nov 2016.

Parents, family and guests were in attendence. Among the guest were military Veterans who were asked to stand and be recognized. 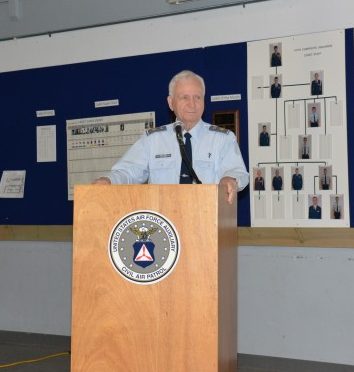 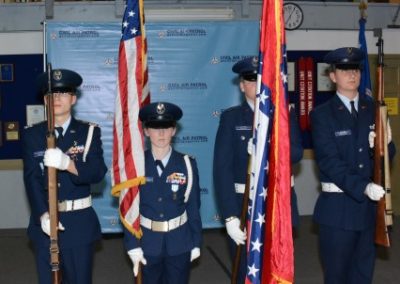 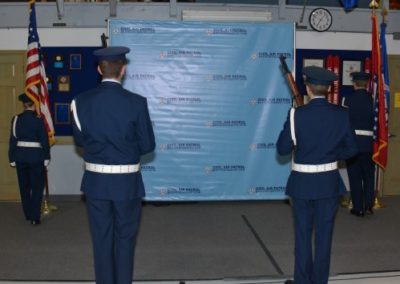 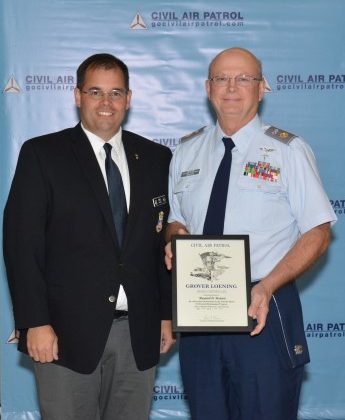 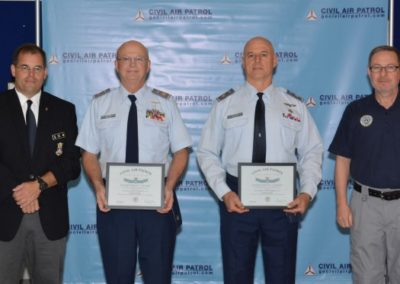 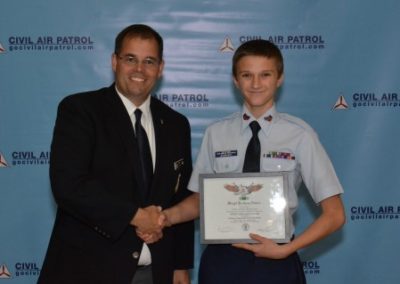 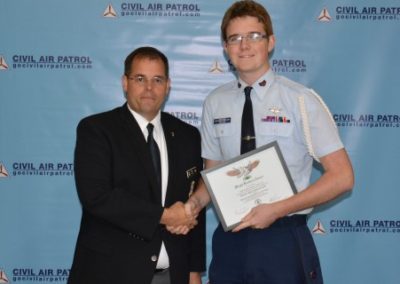 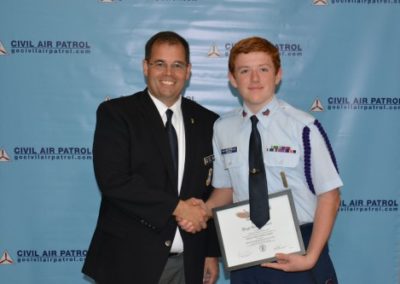 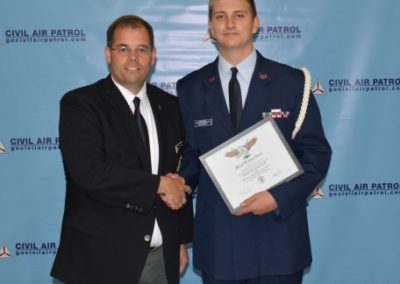 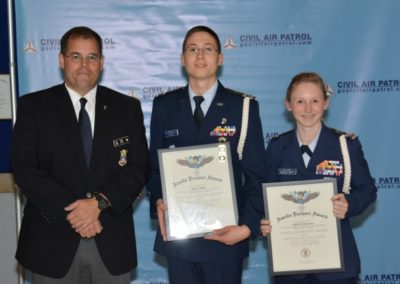 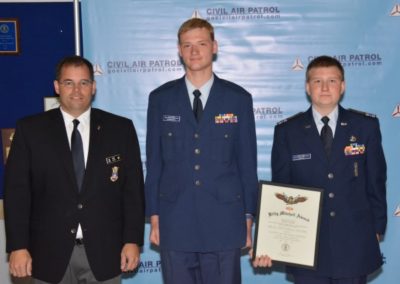 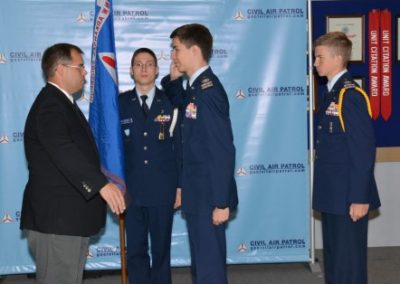 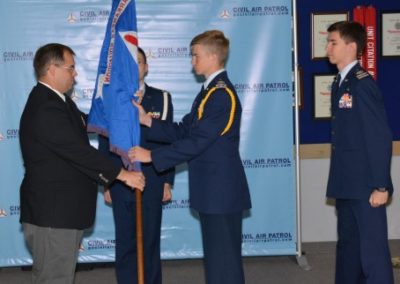 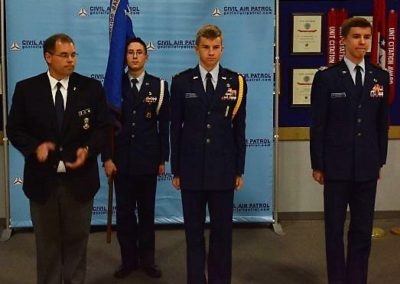 Change of Command for Cadet Sq. 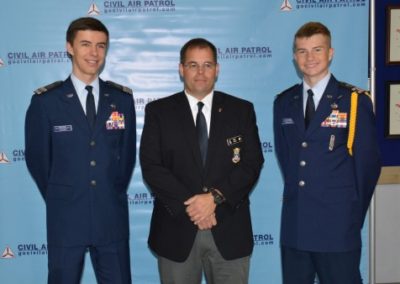 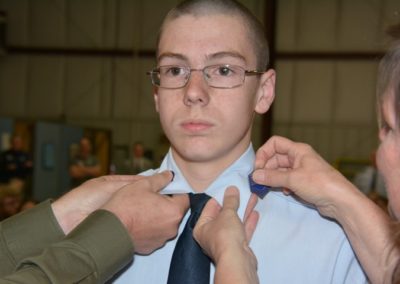 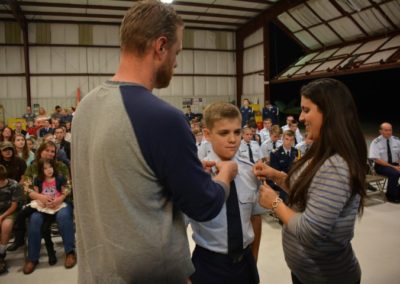 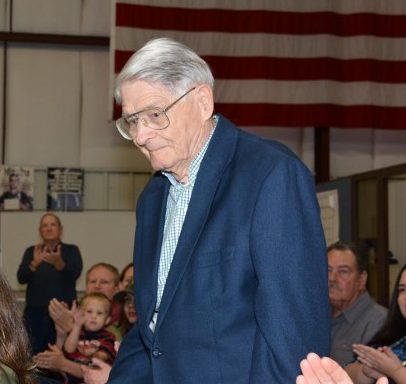 One of the Veterans in attendance this night was Mr. Ralph Overstreet. He was born Oct. 7th 1916.
He served in the U.S Navy Seabees during WWII.
Mr. Overstreet is the great grandfather to cadets Clayton and William Brand.
We were told that Mr. Overstreet does 10 push ups and 10 sit ups every day and still goes to work 6 days a week.
It was a true honor to have all the Veterans in attendance this night.